To the Embassy of Japan 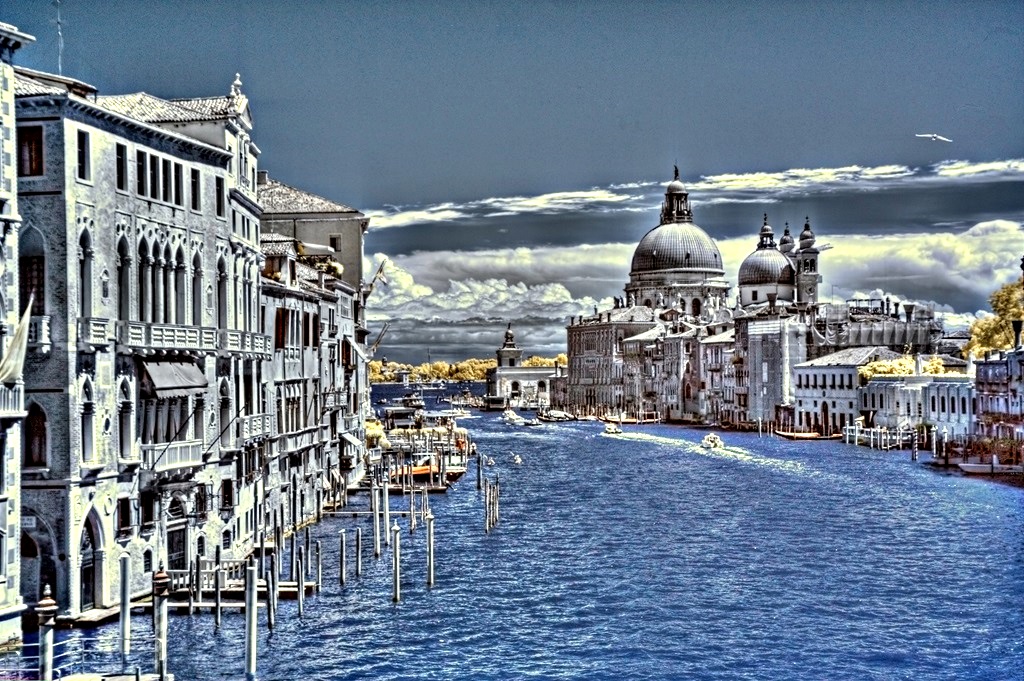 The German-language document you may find here!

Dear Sirs of the Embassies in Berlin,

As enclosed as a copy from the Internet, an information programme was broadcast on ZDF, which particularly concerned the earthquakes in Japan.

Unfortunately, I only caught the closing words of the Indian specialist Mr. Mojib Lafit, as I was not informed about this broadcast.

He spoke of an imminent mega-quake in Japan and of the fact that the Japanese simply live with this knowledge as if there were no imminent danger.

I, too, have been waiting for a long time for my premonition to come true, which coincides with Mr Latif's statements.

There are also valuable letters from me regarding the "extinction" of Japan or the lives of millions of people.

It is not right that you and others take this phenomenon of "earthquakes" so easily for granted and do not think about how to reduce these impending forces and minimise the extent of the catastrophes.

Again in plain language for all:

There can only be one clear direction and that is: All countries of the world must work together and not, as before, favour or disadvantage each other.

Japan, with over 127,774,000 inhabitants on an area of 377,837 square kilometres, has no choice but to let at least half of its population move to the Scandinavian countries as immigrants, if possible.

For the remaining population, there is thus a greater chance of surviving a mega-quake by keeping the population somewhat more mobile and at the same time being better prepared accordingly.

The preparation for a mega-quake is that a crash helmet must be available within reach for every inhabitant and that the possibility remains to escape from the chaos by bicycle in order to be able to get to safety.

This also means that cars will no longer be allowed to block the roads, so cycling will dominate everyday life.

It also means that as many empty apartment complexes and skyscrapers as possible that have not been built extremely earthquake-proof must be demolished.

When gigantic buildings are demolished, it is imperative that all concrete slabs and steel scaffolding are removed from the ground or that the earth there is at least loosened up, because then the earth's crusts will not encounter as much resistance to the collision of the earth's plates pushing over each other as they will at the moment.

The whole thing sounds a bit abstract and exaggeratedly unrealistic, which of course I realise, but what the moment of truth will show will seem even more abstract and unrealistic to all of us.

We as European viewers will only follow it like a disaster film on the news, nothing more than a firm resolution to cut Japan out of our tourist trips when planning our next holiday!

When you consider how much effort is expended in the FRG or in Europe to save the life of just one person through, for example, an operation, then I ask myself what has actually happened to humanity with regard to such impending catastrophes.

On the one hand, people know what is coming, and on the other hand, they ignore all warnings and signs.

Humanity is no longer capable of admitting mistakes and accepting wisdom and truth.

It is and has been a very big mistake to exploit the earth, so that redistributions and rearrangements have taken place that affect the earth's crust, which must then become noticeable when the earth's plates collide!

Underground steel and concrete structures, the entire sewage system, train tracks, roads and much more have made the entire earth's crust inelastic. Add to this the underground cavities that can collapse and cracks are the result and much more.

With so much unreasonableness and insatiability, it is now high time to come down to earth very quickly in order to seek and find solutions!

Only through the intellect of each responsible person can progress be properly used and applied to counteract.

Now is the time to ask the right questions, which my person has done for years, because only by asking questions can one find answers.

My person has found an estimated seventy percent of the answers and put them in writing, among other things; the missing thirty percent of the questions and answers now go out to the elite of humanity.

Question: What will happen or change if this letter actually causes a migration of peoples and millions of people will still be alive although they are actually doomed to die?

Question: Which country will be the next to have to survive a mega-quake, a tsunami or hurricanes and how can the damage be reduced by creating safeguards for as many lives as possible and what should they be?

Question: Will it not be possible to avoid switching the entire production of the world economy to products in order to be able to provide the above-mentioned protective measures and which raw materials will be needed as a priority?

Question: How much time do we have left to take countermeasures and is it still possible to proceed "creepily" or is it even necessary to proceed creepily at this point?

Question: Are you putting the "matter" that is at stake and that my person has reported about in danger or is it more dangerous to wait and pretend that everything is fine?

Question: Did my letters only reach people who were ill or were there also some who took care of the matter? Did the appropriate checks take place at all? Can you and others distinguish between sick and healthy people at all?

Question: What else has my person done to provide proof of the "coming" of life and has my person also succeeded? Did you make an honest effort to find this out, or did you throw my letters straight into the waste-paper basket?

Question: Why have you been appointed as an ambassador to Berlin and what training have you had, what languages do you speak and who has ensured that you can enjoy this status? Who has ensured that you are allowed to occupy this position? Have people who you have not met personally also made this position possible for you and are you not also responsible to these people?

Question: Which Royal ambassadorial chain has received the worldwide governmental mandate and do you actually know that there is a born King?

These and even better questions should be examined swiftly but also carefully by the human elite and the right answers should be found!